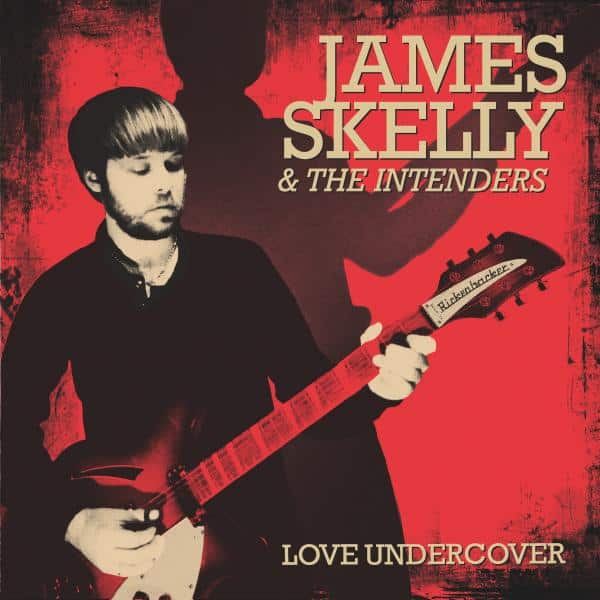 Following the release of the last Coral album, 2010’s Butterfly House, Skelly retreated to their Wirral rehearsal studios with a revolving cast of characters including fellow Coral cohorts and members of the Sundowners and Tramp Attack to begin work on the record that would become Love Undercover.

Recorded quickly, often in one or two live takes, the 11 short, sharp and instant pop songs of Love Undercover show a more direct and immediate approach. “The Coral stuff was all a bit more abstract I guess,” says Skelly. “These songs are really direct, straight to the point.”

Very much a ‘band’ effort, Love Undercover isn’t merely an aside to his previous ‘day job’. “The name is about letting people know it’s not just me and an acoustic guitar,” Skelly says. “I had the songs, but it became a proper group thing very quickly with everyone involved having a big input. It’s that Bruce Springsteen & the E Street Band, Tom Petty & The Heartbreakers idea.”

Get the brand new CD and signed artwork for only £9.99!